Pepe and Riley, The Good Life 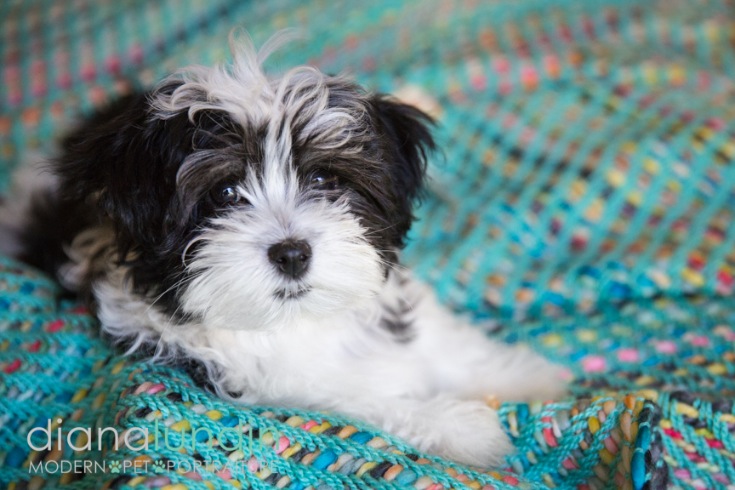 Pepe and Riley's mother Cindy won a silent auction from the Los Angeles Gay and Lesbian Center's Women's Night Out event for a pet photography shoot and print credit from yours truly. She was eager to get it; her furbabies are everything to her and her husband Jeff.

They've had Riley for about three years. Jeff calls him Eeyore. Riley's a beautiful buff-colored dog and to be perfectly honest, Jeff nailed it with Eeyore. He's a bit of a curmudgeon. Cindy says he's super calm, no bark, lay-in-the-grass kind of dog.

Pepe, on the other hand, is a puppy. He's either running at full tilt or is fast asleep. He's pure puppy. And he adores Riley. It is not a love that's reciprocated. Although Jeff just told me when no one is around, both of them are playing hard with each other. As soon as they're discovered, Riley acts like he doesn't know Pepe. It's that kind of love.

Both Pepe and Riley are rescue dogs; Pepe just came from Mexico where he was taken from a bad breeding situation extremely ill. Cindy nursed the little cavapoo back to health and he is robust and adorable. There are no words to describe how cute he is.

Don't believe me? Take a look. I present Riley and Pepe.

If you haven't snagged a pet photography shoot at a silent auction, why you can always book me for your own custom session here in Los Angeles. I'm Diana Lundin, I'm a Los Angeles pet photographer, and you can reach me at 818.481.5214. 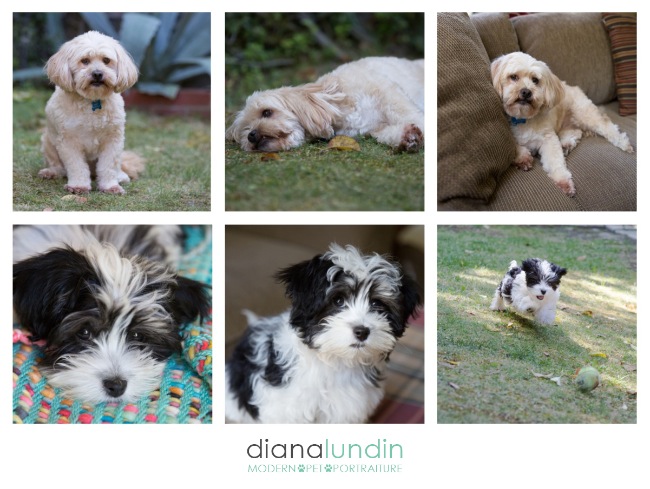 And the two boys were the stars of their own video: