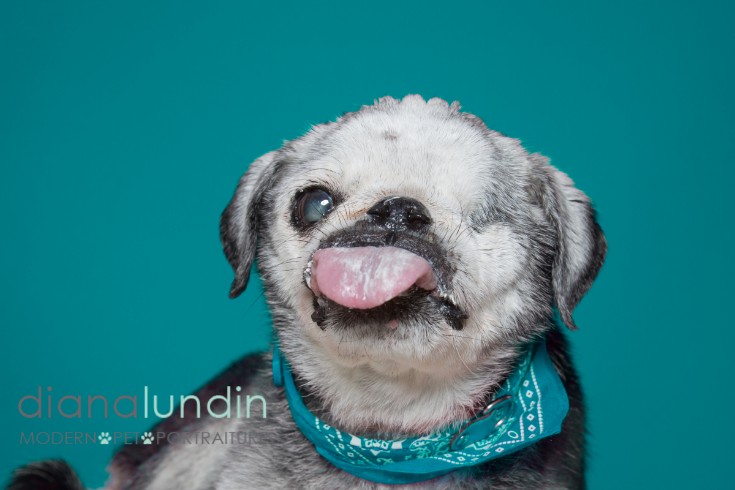 Now I offer a Bridge session -- it's $150 for a photo shoot for terminally ill pets that includes a 5x7 print and digital file. But a friend and I were talking about senior pets, especially senior dogs. Now don't they deserve something in honor of their long years of love and devotion?

That's why I created the Old Dogs Rule session. It was actually named after the hashtag used by San Francisco dog trainer Dianne Morey about her old dog Woody. Woody died this summer making it to old doghood. Dianne wrote a beautiful blog post about Woody's passing and how she lamented not having photographs taken of her AND Woody. She had hundreds of photos of Woody but none of the two of them together. Here, you can read it yourself -- "Do Overs."

My Pet Photography Identity -- What Keywords Fit My Photos