Are You Looking for a Cat Calendar?

I mean, who doesn't want a cat calendar. One with cats dressed up in office attire. Set in cubicles. Cats who are IT experts. Surrounded by servers. Wearing costumes and hats. And a calendar with made-up cat holidays. That is pure gold, my friends.

I am pleased to announce you can buy your own 2015 IT Cat Calendar from the Sophos Store! Now why am I shilling for Sophos? I photographed all of the cats in it! The calendar is only $7 with FREE shipping. Free! Who doesn't like free? And only $7! Who doesn't like only $7!

A little background... last October, I was contacted by a gentleman about photographing cats dressed up in clothing. I gotta admit, I was dubious. "Cats photographed in what? In clothes? Have you ever met a cat?" I thought I was being punked but about three weeks later he called again to nail down the shoot and it was on. The art director sent mock-ups of what the cats needed to look like and where they needed to be looking. I had a flash of my career going down in flames.

My partner Vicki and I drove to San Luis Obispo and met the brainchilds behind the project, ad agency owner Tyler McKellar, the executive producer, and Haven Simmons, the art director. We photographed the cats at Woods Humane Society and worked with some great volunteers. Tyler had also hired Brooke English, who owns the Sock Drawer in downtown SLO, to provide the outfits and basically produce the shoot. She did a magnificent job in procuring cat clothing. Oh sure, now and then we would have a problem because the tail wouldn't quite work with the pants, but that's minor stuff. We just cut the back of it.

We did the photo shoot over two days and it was a lot less difficult than I thought it would be. When we had a problem, we figured it out. The cats were very good natured about the whole thing. OK, there was that one that wasn't good natured... But the funniest moment of the shoot came when a big fluffy white cat in a black top hat jumped off the shooting table and waddled back over to the door to the cattery. You just saw the south end of a north bound white cat with that black hat on and we couldn't stop laughing. Obviously, dude had had enough.

Haven's vision was so complete, it was pretty spectacular shooting the cats so that they looked like his sketches. He took the images after we shot them and produced a rough composite of a cat sitting in a chair wearing sunglasses and suddenly it all made sense. It was going to be awesome.

And so, my friends, it is indeed awesome. The calendar is out and it is really, really spectacular, if I must say so myself. And I truly must. Those guys did an amazing job.

We really had a blast over those two days and got some great images. I can't wait to see what these two wild and crazy guys come up with for the next one! Oh yeah, buy a calendar, and maybe there will be a next one! 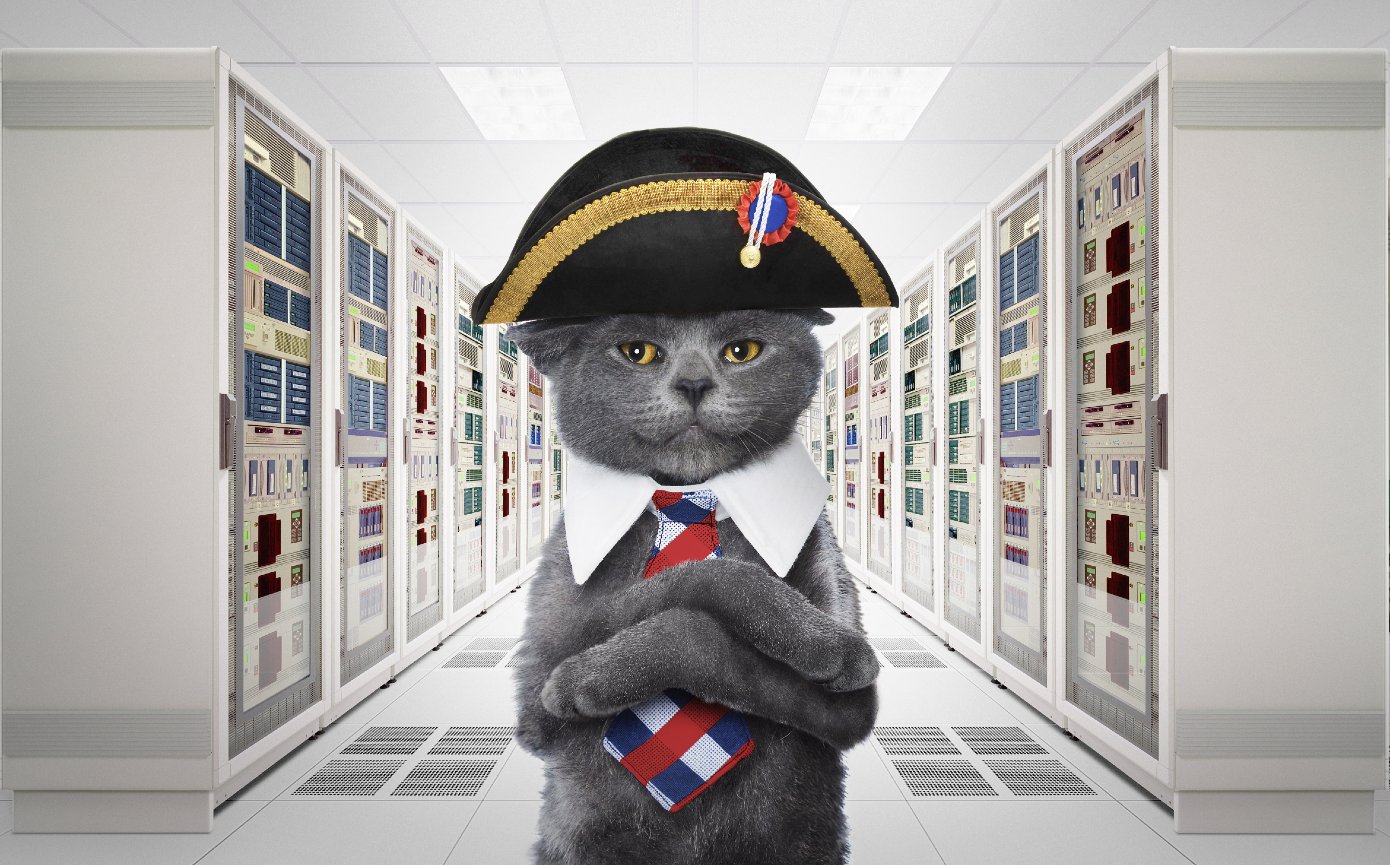 Eve Neuhaus - Mama Ganache Chocolate shop is hosting a cat art show in April and May. Interesting is showing some of these pictures?

My New Cat Gets his First Photo Shoot

The Gentlemen House Cats are not so Gentlemanly